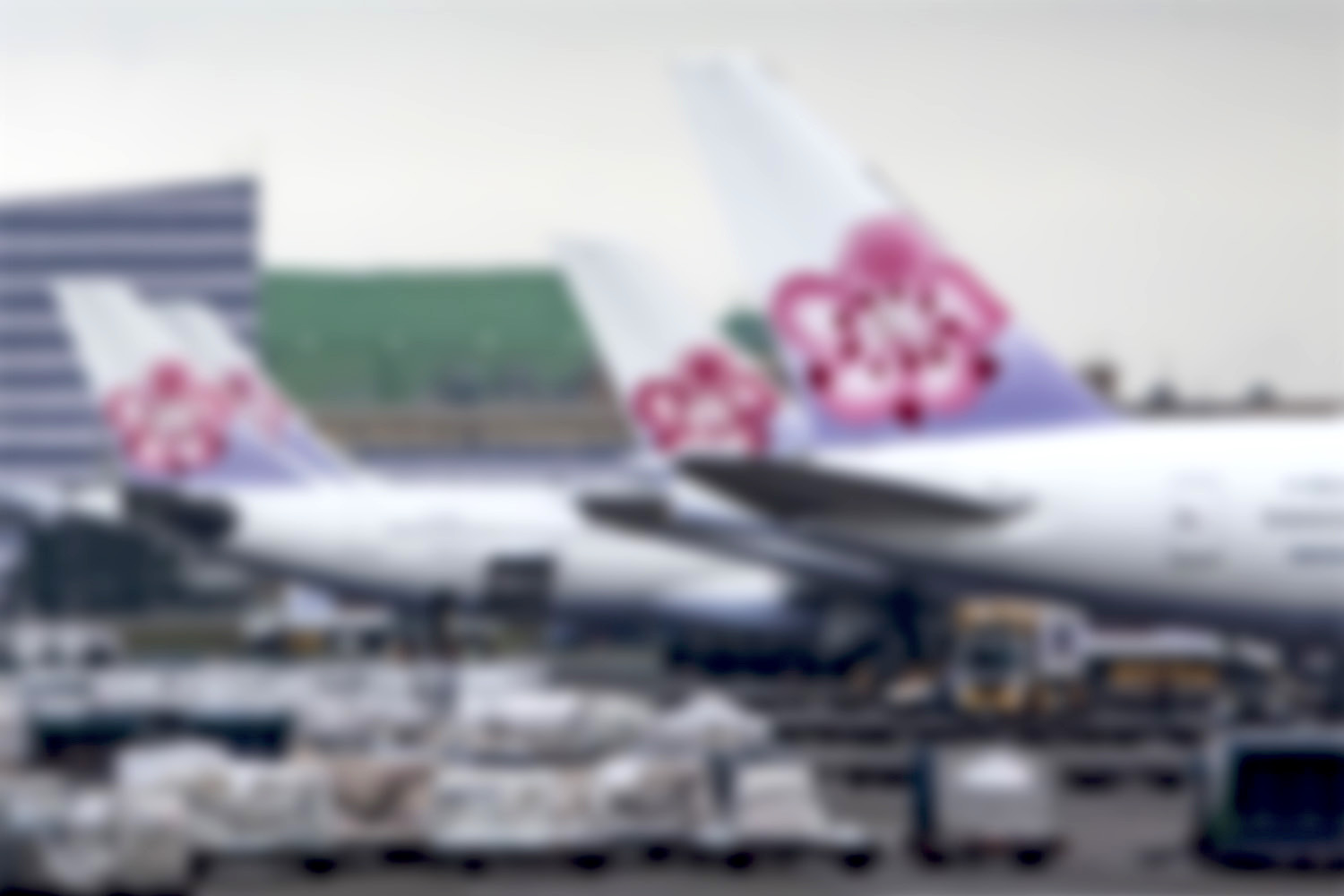 As someone who understands (a very small amount of) Mandarin, I’ve never felt as confused by the China Airlines name as most foreigners. Still, I’ve often wondered why Taiwan’s national airline continues to use this antiquated moniker, which is utterly confounding to non-Chinese speakers.

In mid-April 2020, in the eye of the coronavirus storm, Taiwan’s transportation minister made headlines when he suggested China Airlines could be renamed. This occurred at the same time as a debate raged over the country name written on Taiwanese passports, which also bear a phrase with the word “China” in it.

Below, I’ll explain the historical reasons that the China Airlines name exists, and go through some reasons changing it makes sense. I’ll then play Devil’s advocate and discuss why the name might end up sticking, before explaining the Taiwan passport issue in greater detail.

Need help planning your trip to Taiwan? Commission a custom Taiwan itinerary!
Contents
1  How the “China Airlines” Name Originated
2  5 Reasons to Change the China Airlines Name
2.1  Taiwan is Not Part of China
2.2  China’s Reputation is (Deservedly) Ruined
2.3  The Name Confuses Foreigners
2.4  Association With China Angers Taiwanese
2.5  The Alternatives Are Manifold
3  Why the China Airlines Name Might Stick
4  The Taiwan Passport Issue
5  The Bottom Line

How the “China Airlines” Name Originated

After the initial phase of the Chinese Civil War (which has still not ended, at least not technically), the Chinese nation split in two: The People’s Republic of China (中国 or Zhōng Guó), which remained on the mainland and was governed from Beijing; and the Republic of China (中華 or Zhōng Huá), whose leaders were exiled to Taiwan, where they named Taipei as their capital. Until the early 1970s, when US president Richard Nixon began engaging leaders in Beijing, the international community recognized the ROC as China—Taiwan was “China,” as far as the world was concerned.

This explains why China Airlines (中華航空 or Zhōng Huá Háng Kōng) was originally named as such, but it doesn’t fully account for this name sticking—I’ll get more into the specifics of why no change has yet been made in a few paragraphs. For now, an esoteric reason is that to Chinese speakers, it’s obvious that “China Airlines” refers to Taiwan, since it’s named 中華 instead of 中国. Because China Airlines’ global prominence is relatively new, concern for non-Chinese speakers was a non-factor until pretty recently.

Taiwan is Not Part of China

Whether Xi Jinping or his army of internet trolls like it, Taiwan is an independent country—it’s not part of China. Taiwan has its own currency, its own military and its own democratically-elected government; it even has outlying territory off its mainland. Why should Taiwan’s national airline bear the name, in any language, of a country with which it has a mostly historical affiliation? That would be like American Airlines re-naming itself “13 Colonies Air.”

Due to its bungling of the Wuhan coronavirus situation, China has rightly become (even more of) an international pariah. Anything with the name “China” on it is now even more worthless than it was before, from cheap products sold at Walmart to mainland airlines. While carriers such as China Eastern, China Southern and of course Air China deserve the negative impressions people have of them, China Airlines’ product and service are exquisite.

Most foreigners can’t read the Chinese characters in China Airlines’ branding materials; few would even think to Google the China Airlines name to get some clarity as to its background. To many non-Chinese speakers, China Airlines is either interchangeable with or an affiliate of Air China. In recent weeks, as Taiwan has been delivering medical supplies as part of the #TaiwanCanHelp campaign, people in foreign countries have felt very confused indeed when they see China Airlines planes landing!

Foreigners feel perplexed when they see the name “China Airlines”; many Taiwanese (save for the most extreme members of the KMT political party) feel downright pissed off by it. This has been heightened in the era of the coronavirus, when association with the Chinese mainland might prove potentially dangerous, in addition to being an unflattering look. It’s no wonder that a Taiwanese government official floated this name change in recent days!

The Alternatives Are Manifold

If China Airlines does end up changing its name, there are almost endless options for what the new carrier could be called. The most obvious choice would be “Taiwan Airlines,” but other choices exist, most popular among them “Formosa Islands,” which represents the Portugese-colonial name of the island. Yet another possibility is that the carrier could take the name “Dynasty Airlines,” a reference to its callsign and frequent flyer program.

A friend of mine is a pilot for China Airlines, and has explained to me in the past why changing the carrier’s name won’t be simple. Beyond the huge costs associated with re-branding a company of China Airlines’ size, traffic and route authorities around the world are tied to the legal operating names of particular airlines. If China Airlines changed its name, it would need to re-apply to serve every route and use every traffic lane currently within its purview.

Another disadvantage to re-branding, at least if the new identity is conspicuously Taiwanese, is that the airline could lose the right to fly to mainland China. While this might seem to be a non-issue, given rocky relations between the countries, China Airlines operates dozens of routes to China; many are among its most lucrative. It’s not clear whether the airline would consider the losses it might have to shoulder a worthwhile trade-off for a name change, no matter the other rationale for it.

In late March of 2020, TaiwanNews.Com.Tw reported that 70 per cent of Taiwanese people supported removing the word “China” from the cover of their passport books. This was a dramatic quantitative representation of something I generally knew to be true since at least this January, when a group of Taiwanese I met on a domestic flight in New Zealand were humiliated to have been referred to as “Chinese” by the flight attendant.

Obviously, re-manufacturing tens of millions of passports would be a multi-year undertaking; those in favor of the plan suggest a sticker as an interim measure. As to what the new name might be? The most obvious choice would be (台灣國, literally “Republic of Taiwan”), although it’s unclear whether this would be legal, given Taiwan’s lack of official international recognition; it would be likely to further inflame relations with mainland China.

Will the China Airlines name be changed? That’s anyone’s guess—there are as many good arguments for changing the name as there are reasons not to do it. Even if the China Airlines name sticks, you can bet the carrier will do a better job explaining its origin story to foreigners, to say nothing of how creative Taiwanese will become in their continued quest to extricate their identity from that of mainland China. I would personally love if China Airlines became “Taiwan Airlines” or “Formosa Airlines,” though as a guest in Taiwan (albeit a very patriotic one), it’s not really my call.